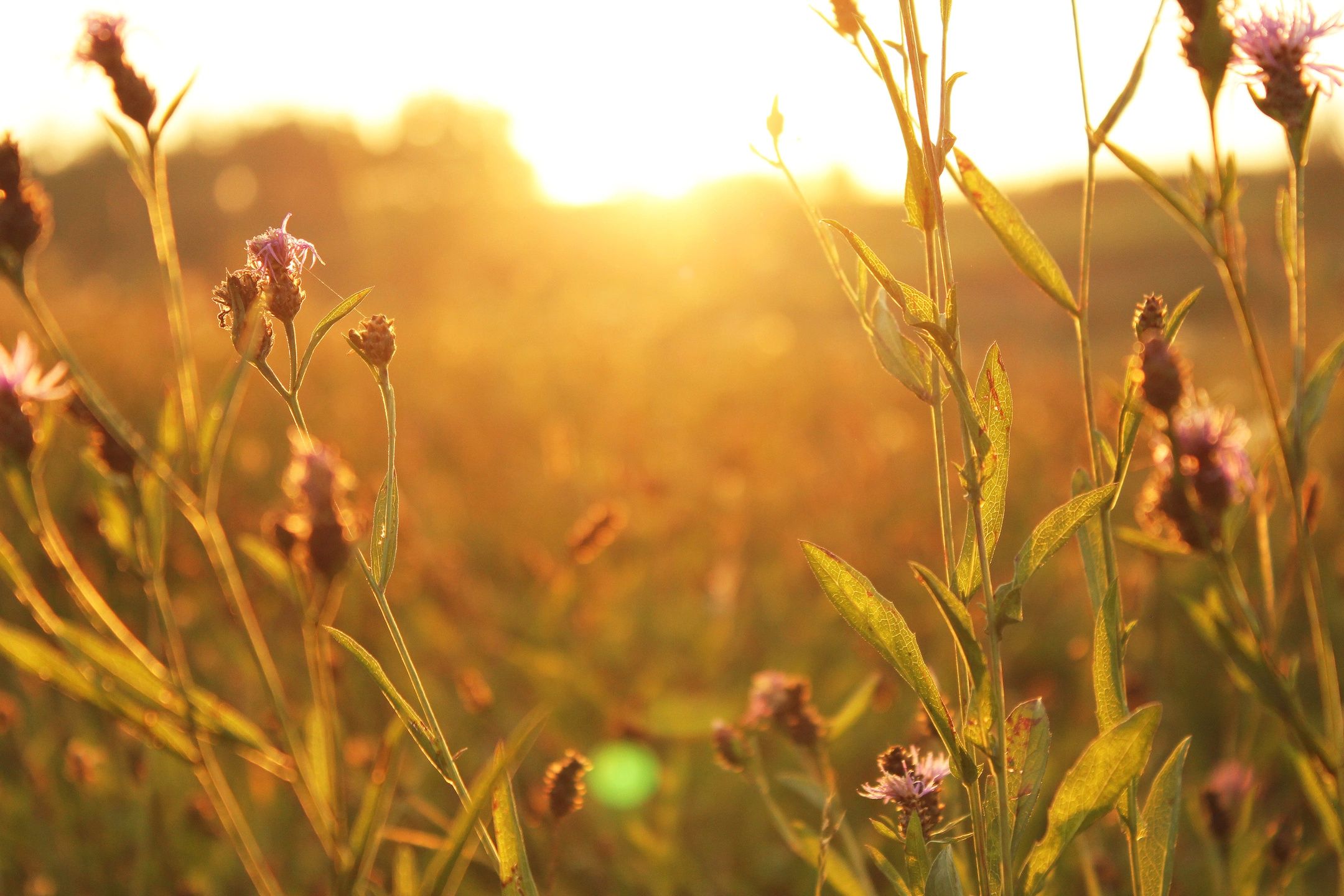 Farmer and the Fig is happy to announce that Cafe du Sud, Inc., Farmer and the Fig’s parent company, is celebrating its 30-year anniversary during September of this year. In 1989, Katia Sabbah founded the company in Berkeley, CA, which has remained the company’s home since its inception. Sabbah founded the company shortly after moving to the States from France. Having been born in Casablanca, Morocco, she moved to Paris to study mathematics toward the end of her teenage years. Her grandparents owned a catering company during her youth, and their love of food found itself embodied in their granddaughters shared passion; every summer, she would spend time in Madrid and London, practicing her culinary skills. After gaining her degree in mathematics, she turned toward her true passion full time, studying the culinary arts.

Once moving to California, she created her company, Café du Sud, Inc., as a delivery service for boxed lunches. As the company grew, the focus shifted, and instead of personal boxed lunches, Café Sud now delivers corporate lunches for companies throughout the Bay Area. It serves thousands of people every week. In 2010, with the corporate lunch branch of the company flourishing, it became apparent that it was time to expand in a new direction. And so, Farmer and the Fig was born. A subsidiary of Café du Sud, Inc., Farmer and the Fig upholds all of the same core values as its parent company; impeccable service, fresh, quality ingredients, and delicious meals. But with this newer endeavor, Farmer and the Fig was able to add several other values. Since Farmer and the Fig serves private and corporate events, it is able to maintain a sharper focus on the seasonality of its options, inventive culinary creations, and menus created specifically to fit guests tastes. At Farmer and the Fig, each menu is created in collaboration with the client. A menu is developed that is perfectly suited to the event space, event style, and client’s palate and dietary needs. With 30 years of catering experience backing it, Farmer and the Fig is able to create and execute the perfect affair.

This catering family started with small roots, and 30 years later, maintains the same small business attitude that was a driving force in its creation. Although the workspace has changed; a kitchen that used to be partially rented out to small businesses on Allston Way now is rented in entirety to the Café Sud business family. And now, there is an office across the street from the kitchen where the mountains of paperwork are developed, instead of in the kitchen alongside the food preparations. But with all that has changed, both in the growth of the company and within the fast-paced food delivery world that we now compete in, some things never change. Our attention to detail, attachment to customer satisfaction, and love of food will always be upheld.

Here are just a few photos from over the years. Enjoy!

Thanks for stoppin' by! Let us know how we can satisfy your tastebuds.